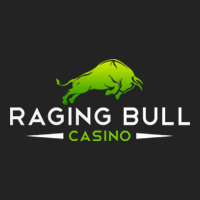 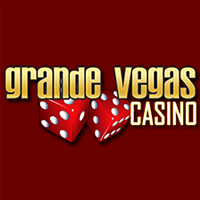 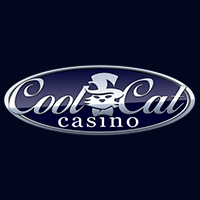 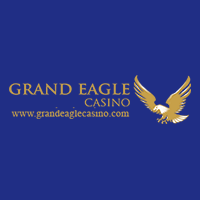 Get ready to blast into the wild world of fun online gambling at Wildblaster Casino. This exciting online casino burst onto the scene is 2018 and has been blazing its trail since. With games from dozens of new and veteran software providers, the casino offers a multitude of games for players of all kinds. Live Casino games as well as Jackpot games are available under their own tabs for quick access.

Wildblaster is fully licensed and offers you many secure payment methods. There are high withdrawal limits and most methods offer a quick withdrawal timeframe too. Live chat is open 24/7 and the casino’s security is top industry standards.

Wildblaster has a juicy welcome bonus for new players. However, like any leading casino, there is much more than an opening salvo for players to claim. Additional promotions and bonuses at this online casino include weekly and weekend reload bonuses, access to slot tournaments, as well as a series of monthly promotions.

Everything from free spins to cash deposit bonuses and much more can be played. Find out more about the promo deals at Wildblaster by visiting the casino’s promos page.

Reasons to Register at Wildblaster Casino

These are some of the reasons to love Wildblaster Casino:

Players can enter promotional bonus codes to claim specific deals when playing at this site. Follow these steps to snap up the latest deals:

Over 500 quality casino games can be played at Wildblaster Casino, and the majority of those are online slots. Big name games include:

Blackjack games can be found in both instant play and RNG (random number generator) format at this casino. Notable variants include:

Plenty of roulette games can also be played. Again, these include live dealer and RNG variants. Some of the more exciting ones include:

Other card and table games can be played in RNG and live dealer format. These include the following games:

All your favourite video poker variants are housed at Wildblaster Casino, including:

Specialty games aren’t offered at Wildblaster Casino, but Bitcoin games are. These are mainly online slots (though a few table games are included) and the most renowned of which include:

Wildblaster Casino is not available to play as a downloadable casino. The domain can only be played in a web browser.

Play on the Go at Wildblaster Casino Mobile 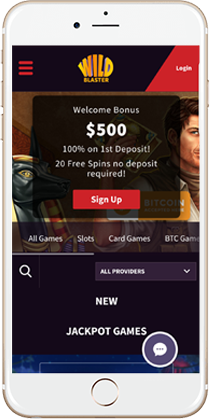 As mentioned, only a browser-based version of Wildblaster Casino can be played. However, this doesn’t make it inaccessible for mobile users. On the contrary, the instant play domain is perfectly compatible with iOS and Android users who wish to access it via their smartphones and tablets.

Wildblaster Casino is a licensed casino and one which has received positive reviews concerning its service. The site engages in full transparency, so players can see all the terms and conditions they are agreeing to, as well as the privacy policy of the website. Wildblaster is protected with 128-bit SSL (Secure Socket Layer) encryption.

Wildblaster Casino – How to Make Deposits and Withdrawals

A minimum required deposit of $20 must be made at this casino. Maximum deposits are capped at $4,000 in one sitting. If depositing via Bitcoin (using the CoinsPaid service), deposits must be worth 0.0025 BTC or more. There are no charges applied to deposits at Wildblaster.

Withdrawal options are largely the same as deposit methods, including:

Once again, Wildblaster doesn’t charge players for cashing out their winnings. As much as $40,000 a month can be withdrawn. All deposits must be worth at least $20/0.0025 BTC, and no more than 20 BTC/$4,000 per day. Transaction times at this casino range from 1 to 3 days, depending on which banking option you choose to cash out with.

Support at Wildblaster Casino is available either via FAQ, live chat or e-mail. If you wish to go about helping yourself, you will find the frequently asked questions guide informative and helpful, even if it is brief. In most cases, you’ll find what you need with this short guide. However, if you don’t, then the other options which are open to you include the following: 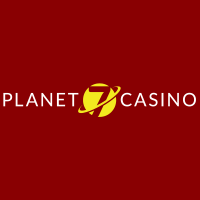 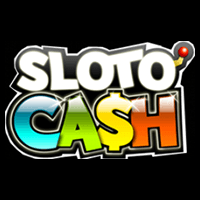