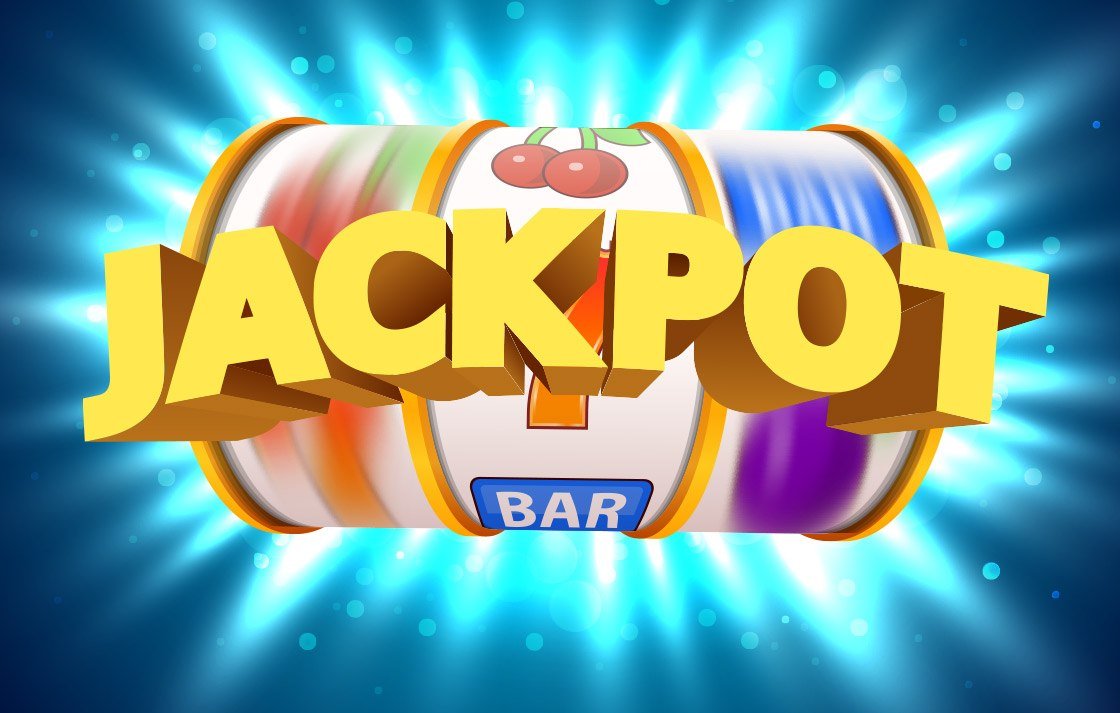 Most of us would be happy with a windfall of just a couple of thousands or hundred thousand at the most. But no one would have really thought that figures like €10 - €18 million were ever possible, especially at online casinos. The truth is you may merely wait in anticipation for that ‘ca-ching’’ sound but most often its a few cents or dollars that may roll in.

But a more joyful and fun experience is on the cards if you head for the progressive jackpots. Some of these jackpots are won off $0.50/$5 bets so you may be the next one to get lucky. And this is where a lucky few have managed to rake in some really mega bucks on slots like Mega Moolah and Mega Fortune from a no deposit casino in the USA.

Read our other intresting article on the Top Ten Biggest Jackpots Ever Hit In Las Vegas and visit our exclusive bonuses casino list to try your hand at a huge slot win!

Mega Moolah – The wildest jackpot payout from Microgaming worth €18 million

This 5-reel, 25 pay-line African safari themed slot from Microgaming with as many as four progressive jackpots has created countless millionaires. The slot almost lets you bask in the warmth of a safari sunset and features some amazing graphics and animations. There are loads of features too that includes free spins and bonus rounds that all lead up to 4 jackpots: Mini, Minor, Major and Mega.

The jackpots are won randomly, which is how a 26 year old British soldier, Jon Heywood, managed to crack the pot worth €17,879,645 back in October 2015 at Betway Casino. Later in 2016, a Canadian player Marcus Goodwin received a Christmas gift in advance with a win totaling just over $11.5 million. On 28th September, 2018 another player managed to rake in €18,915,721 after hitting the jackpot at Grand Mondial casino.

Mega Moolah can be played and won with as little as 0.25 per spin. Obviously, the more you bet the higher the chances of triggering one of the four progressive jackpots. The Jackpot Bonus Game is triggered on any random spin in the base game where you are presented with a large wheel divided into sectors with the four jackpots.

While there are many colors and combinations that lead to prizes the Mega Moolah jackpot prize is won when the wheel comes to rest on the white sector. Apart from Heywood, there are many others who managed some huge wins with the jackpot being hit almost twice a month on an average. With a max bet of 6.25 what’’s there to complain?

Mega Fortune, from the stables of Net Entertainment, is another slot to churn out many millionaires over the years. The 5-reel, 25 pay-line video slot has paid on an average just over €4,000,000 every 10 weeks. The luxurious themed slot entered the Guinness Book of World Records when a player from Helsinki managed to hit just over €17.8 million jackpot within a couple of spins. The jackpot seeds at €250,000 with the smallest recorded win a tidy €657,050. So there’’s nothing small about this slot that continues to attract the most attention. Incidentally, the first ever winner of Mega Fortune won €4.3 million.

The slot features three jackpots that include the smaller ‘Rapid’’, middle ‘Major’’ and then the biggest of all ‘Mega’’. To be able to win the jackpot you need to reach the bonus round and then spin the wheels and hope that it will land on any of the jackpot symbols. The bonus round is triggered when three or more bonus symbols land on an active pay-line. Bet amounts range from as little as €0.01 to €50 so there’’s a chance for players of every budget and style too.

While Mega Moolah and Mega Fortune have hogged the limelight in terms of progressive jackpot wins, there are many others that have hit the sweet spot.

Hall of Gods – another creator of millionaires from Net Entertainment

The gods blessed a lady from Sweden plentiful when she cracked the jackpot while play NetEnt’’s Hall of Gods at Unibet casino in 2012. She took home a purse worth €7.6 million from Unibet casino and there are many more players who have hit the €7 million mark or thereabouts. However, in April 2015, a lucky player at Betsson casino managed to laugh all the way to the bank with €7,788,882. The 5-reel, 20 pay-line video slot seeds at €500,000 and pays out an average of just over €5,629,000 every 25 weeks.

The Nordic themed slot offers 3 pooled progressive jackpots that increase with every spin and wager made. The smallest is the ‘mini’’ jackpot that has paid out over €8 million while next in line is the ‘midi’’ that has the potential to pay out hundreds of thousands. The Return to Percentage (RTP) is 95.5%, which makes it truly promising when it comes to winning the jackpot.

The Dark Knight – Blockbuster slot that pays out millions

There’’s nothing sinister in Microgaming’’s The Dark Knight progressive jackpot slot. April 2016 was a lucky month for an Aussie player who coaxed the reels into churning out $7.8 million in wins at Spin Palace Casino. The 5 reel slot features 243 ways to win although it does not have any pay-lines. The progressive jackpot is the most lucrative element of the slot with as many as 4 jackpot pools; Mini, Minor, Major and Mega. While the Mini progressive kicks off at €10, there’’s a minimum of over a €million in the Mega progressive. The jackpots are won randomly when you enter the Bonus Wheel Feature. This is where you pick between the Batman and the Joker to reveal which of the four levels is hit.

It seems like the competition between Mega Fortune and Mega Moolah will continue for a long time. But that doesn’’t stop you from testing your luck at several other progressive jackpots with pretty huge payouts. After all, what’’s there to complain about If you can get richer even by a few thousands on a 20c bet? Stay tuned to our site for more ways to get your bankroll on a ‘roll’’.