The Most Popular Video Game Themed Slots to Play in 2022 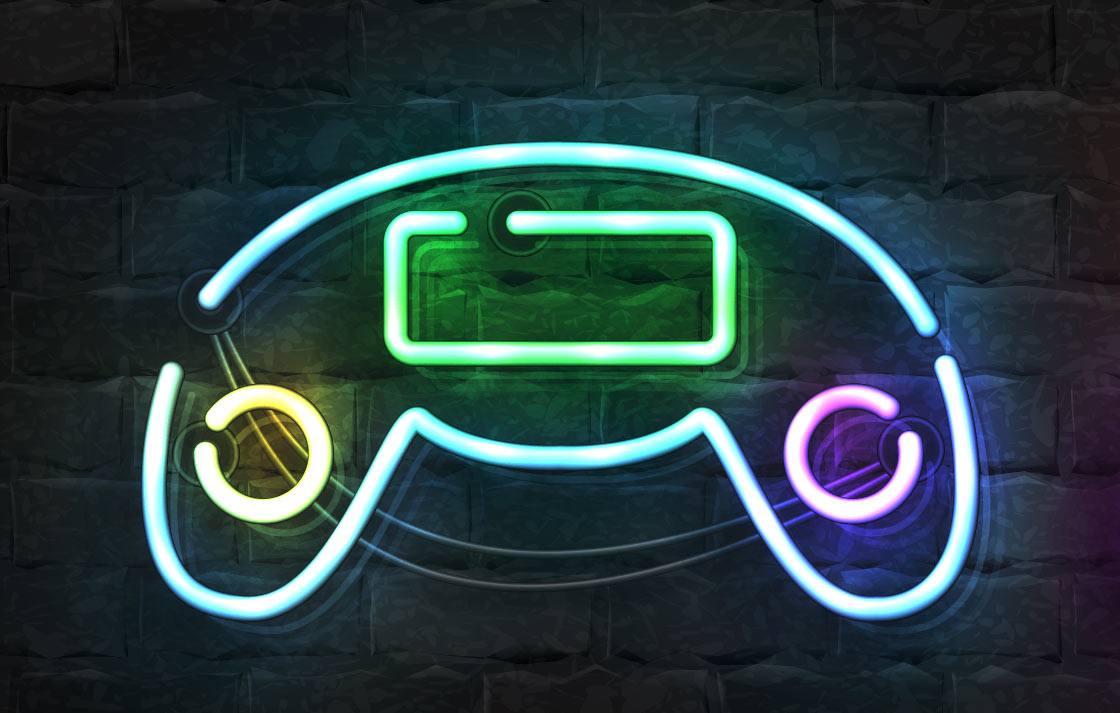 Gaming is bigger and better than ever before. With industry growth in revenues up 14.4% in the year from 2020-2021, and an estimated 3.2 billion players worldwide, gaming is now definitely mainstream. And like anything popular, this can lead to spinoffs. Loved the books? Now watch the TV series. Think basketball is awesome? Check out SlamBall.

So it should be to the surprise of no one that some of our most loved video games also have spin off slots. That’s right, you’ll find that some of your favorite gaming titles have other games to play too, even ones where you can win real money!

Is there any stop to the zombie apocalypse? That’s a firm, maybe. Zombie culture continues to draw viewers and players worldwide, even in 2022. You would think we’d be sick of zombies after 11 seasons of The Walking Dead, one million 80s B-zombie flicks, and 12 Resident Evil games, but no. No way. Perhaps this is due to the fact that at the start of Covid, many people thought we were literally having a zombie outbreak. Thankfully, this was not the case.

Capcom’s juggernaut series Resident Evil has been around since the mid-90s - that’s almost 30 years! Originally a Japanese production, the first Resident Evil game came out on PlayStation in 1996. Fast forward to 2021, and the latest game in the series was released on both PlayStation and Xbox - titled Resident Evil Village. There’s also much more to the Resident Evil diaspora, with blockbuster movies, graphic novels, and fan-made fanfic.

So, if you’re into zombies - which many people obviously are - then you might like to give a Resident Evil themed no deposit slots game a go. The Resident Evil slots are easy to find and feature awesome graphics with the horror style and zombie menace that we’ve loved to follow over the years.

Another behemoth gaming enterprise, Call of Duty is not for the faint hearted. One of the world’s most widely known game series, first-person shooter CoD attracts players from all over the world to participate in its war-based landscape. An eSports favorite, players compete in tournaments for prizes of up to hundreds of thousands of dollars.

The Call of Duty catalogue is vast and sprawling. It features three main story arcs, with five, seven, and six games, respectively, plus three other standalone games. There are also more titles across different consoles. There is also a Call of Duty movie in production featuring Dwayne “The Rock” Johnson.

There are various different Call of Duty slot games to choose from, such as Call of Duty: Modern Warfare and Call of Duty 4, most of which focus on a particular title from the series.

These slots include similar graphics from the game, and bonus features reflecting what you’d experience from your usual CoD experience. If you’re a little tired of concentrating so hard on your kills and progression, and would rather have a click and spin for a while, then give a Call of Duty slots title a go.

Street Fighter II? Isn’t that something from a million years ago? Well, yes, almost - 1991 to be exact, a follow up to 1987’s Street Fighter. However, despite Street Fighter II originally being released over 30 years ago, the game continues to delight players, whether it’s for nostalgic or non-ironic purposes. Street Fighter II arcade machines are still a mainstay in bars around the world that are looking to provide their customers with some of that sweet, sweet victory in KO.

Street Fighter II, like Resident Evil, is another Capcom title. With famous characters like Ryu, Chun-Li, and Ken, the game was released on many different platforms so that people could play no matter what gaming system they owned or where in the world they lived. The fighting game was only surpassed in popularity in 2019 by Super Smash Brothers Ultimate.

For players looking for the equivalent in slot machine form, you’re in luck. Street Fighter II is available to play online and feels much like the original game from an artwork point of view. There are opportunities to select your player, beat the boss, and stack up victories which will help you stack up the winnings, too.

Gaming is only going to get more exciting as technology advances, so we’re likely to see massive series like these be represented in the iGaming (that’s slots) world, too. And while you’d notice a distinct lack of all-ages titles like Minecraft and Pokémon in gambling slots apps, those R titles will be able to hit the digital shelves, ready for play.