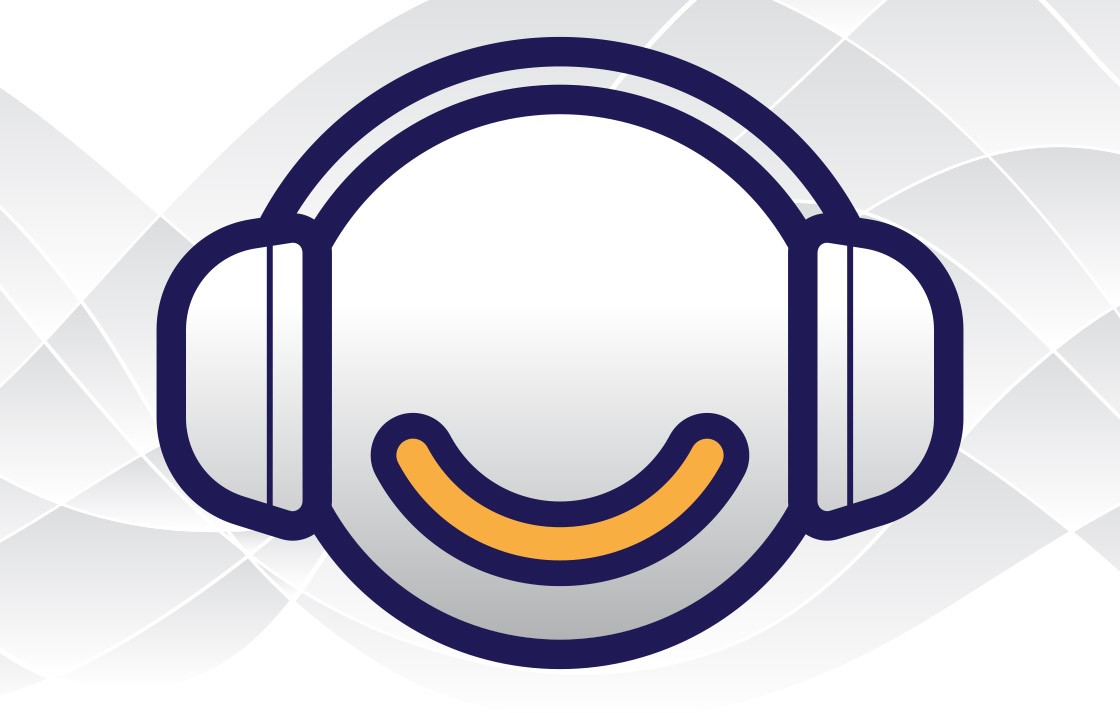 Music and sound effects have long been an integral part of the slot machine experience. It works on so many levels to make gameplay better and keep players focused. Music emanating from a slot game affects player behavior and overall response. These days, a great soundtrack can be the focal point of a slot game.

A slot player might choose to play a game strictly based on the type of music it features or the genre of music/band it is based on. Let’’s take a look at five musically themed slot games and how you can test them out for free.

Over the last decade, slot developers have focused on adding some of the most popular soundtracks to their slot games while some have focused on developing music themed slots that are based on popular bands or artists that have a major following worldwide.

The younger generation may not know much about Jimi Hendrix and his musical talent. However, NetEnt has kept his memory alive by coming out with a Jimi Hendrix slot game that has cool soundtracks and features that bring Jimi Hendrix to life.

The game features really cool psychedelic symbols, red Guitar re-spins, the Purple Haze feature and a soundtrack featuring 1960s favorites like Foxy Lady and Voodoo Child. The gameplay in the Jimi Hendrix slot does not differ much from the numerous other slot games out there. However, the soundtrack greatly appeals to fans of the guitar legend.

Players can virtually immerse themselves in the Jimi Hendrix experience. It’’s the music and flower power imagery that makes this game so exciting and unique.

One of the most influential rock bands of the late 80s and early 90s, Guns ‘N Roses amassed a huge fan base. Knowing this, NetEnt released the Guns ‘N Roses slot game. Players are immediately greeted with a vintage live snippet of the band belting out one of their biggest hits, Sweet Child O’’ Mine. Then, before you dive into the action, you can set up a customized playlist to listen to as you spin the reels. You have your choice of:

As for the game itself, the Guns ‘N Roses video slot is a 5-reel game with 20 paylines and some great animations. As one would expect, the game is loaded with images of Axl, Slash, Duff, and much more. With an RTP of nearly 97 percent, players can walk away with a decent payout while enjoying a great GNR experience.

Just like the band, the Motorhead slot is fast-paced and wildly entertaining. Of course, the music makes all the difference and brings this themed slot to life. From the opening video of the band’’s live rendition of Ace of Spades, this 5-reel and 76-line game is rife with exciting graphics and signature power riffs. Select “Rock Mode” to keep the Motorhead classics rolling as you play. The layout is a little different from other slots. The first two reels consist of three lines, while the third and fourth have four. The fifth reel has six lines.

The Ace of Spades is the wild symbol in this game and can substitution for any other symbol apart from the scatter symbol. When it comes to the scatter symbol, you get 10 free spins if you get three of them. The Mystery symbol also replaces all the other symbols with the scatter symbol being the exception. Each time you spin, one or more random reels can produce single or stacked Mystery symbols along with some encouragement from Lemmy. Look for the Bomber Feature to randomly trigger during the main game. This game has an RTP of 96.98 percent, so players can be confident of pulling off a win.

The King of Pop left us in 2009 but his memory continues to remain strong in the hearts and lives of millions of Michael Jackson fans. Bally Technologies decided to develop a theme slot called Michael Jackson King of Pop and have incorporated into the game all of the symbols that MJ was associated with.

Players will find a glittery white glove, sunglasses, a fedora and the King of Pop doing his famous moonwalk. This game which features five reels and 25 paylines has some of MJ’’s biggest hits including:

MJ fans will be able to relive some great memories with the King of Pop and have fun with the special features associated with this slot. This slot has a little lower RTP (96 percent) when compared to some of the other musical slots but it is definitely worth a spin or two.

Phantom of the Opera

This selection is a little different because the game is based on a popular musical instead of being based on a specific musical act. Phantom of the Opera holds the record in Broadway history for having more than 10,000 performances. Players who have watched this musical enactment or want to find out what it is all about, can test the slot version of it as it has been really well developed by Microgaming.

The main attraction of this Microgaming title is the music but it also depicts images from the 2004 film. While the game has similar features to most other slots, the music is a lot mellower than it is in other music-themed games. This creates a calming atmosphere despite being a fast-paced game.

The game has five reels and offers 243 ways to win. The game has some fantastic bonus features that will keep players glued to their screen. The game has an RTP of 96.4 percent which will is enticing enough for players to give it a try.

Visit to play Phantom of the Opera slot game