Largest Casino Companies in the USA 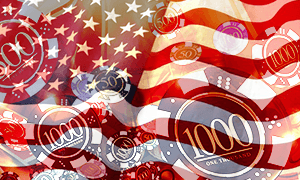 Over the past several years, the casino industry has grown into a multi-million dollar industry, with inroads into most every area of business and industry. You probably already know quite a few mega casinos and have perhaps even played in some of them yourself. But in most cases, the actual physical casino is only one aspect of the operations of the company that owns it.

Behind every successful casino, there is likely an even bigger corporation involved in other areas of interest. Employing thousands of people all over the world and generating millions in revenues every year, these companies are the true movers and shakers of the casino industry. Here we profile some of the biggest US-based public companies that power the most popular and most successful casinos in existence.

Las Vegas Sands Corporation is a name that should be well familiar with even the most casual casino denizen. The Nevada-based company owns and operates scores of casinos and resorts across the United States and in Asia. Among the resorts affiliated with Las Vegas Sands Corporation are The Venetian, The Palazzo, Sands Casino Resort Bethlehem, and Marina Bay Sands in Singapore.

Resorts under the Las Vegas Sands brand typically offer a range of high-end accommodations, gaming and entertainment facilities, convention and exhibition centers, and clubs and restaurants. In Singapore, the company also operates an art and science museum.

MGM Resorts International is a hospitality and entertainment company based in the United States, although it operates several resorts, casinos, and other enterprises all over the world. Among its resorts in the United States are the Bellagio, MGM Grand, Mandalay Bay, and The Mirage. The company's most recent project is the launch of the MGM National Harbor in Maryland. Work is also underway on the development of MGM Springfield in Massachusetts.

MGM Resorts International owns a majority share in MGM China Holdings Limited, which makes it part owner of the MGM Macau resort and casino. The company is also involved in the development of a gaming resort to be opened in Cotai. Other MGM Resorts International holdings include CityCenter in Las Vegas, with which it owns ARIA Resort & Casino. In addition to these resort holding, the company also owns majority shares in the real estate investment firm, MGM Growth Properties.

The origins of the company can be traced to 1987, with the launch of MGM Grand, Inc. By the year 2000, the company had been re-launched as MGM Mirage with the acquisition of Mirage Resorts. The company assumed its current name in 2010, in order to reflect its global expansion aims.

MGM Resorts International has consistently been lauded for its diversity and inclusion initiatives. Its management team consists of 38% minorities and 43% women. It has been recognized as one of the Best Companies for Diversity, the Top 10 Companies for Latinos, and the Best Places to Work for LGBT Equality, among others.

Wynn Resorts Ltd. is a Las Vegas based owner and operator of casinos and hotels catering to the high-end market. Founded by original Chairman and CEO Steve Wynn in 2002, the company is now headed by current CEO Matthew Maddox.

At the time of this writing, Wynn Resorts Ltd. owns and operates five properties, with work ongoing in a sixth property. The company went public on NASDAQ in October 2002.

The company's very first major undertaking was the development of Wynn Las Vegas, which was unveiled to the public in April 2005. Prior to the opening of this resort, the company had already begun working on a second project, which was the Wynn Macau. This was opened in September 2006, and it has since become the biggest earning casino in Macau.

In 2006, Wynn Resorts Ltd. set about developing an extension to Wynn Las Vegas, which was aptly named Encore. The start of this project coincided with the first anniversary of Wynn Las Vegas' opening.

The actual opening of Encore coincided with another event-the Great Recession. Over the next few years, net revenues for this as well as for the Macau resort declined. Nevertheless, the company managed to hold off on laying off workers during this difficult financial period, earning praise from others in the industry, as well as from the general public. The company managed to bounce back with a 44% increase in its stock in 2017, and also managed to gain the top spot in Macau in the same year.

Boyd Gaming Corporation is a Nevada-based gaming and hospitality firm owned and operated by the Boyd family. Founded by Sam Body, it is now managed by his son Bill, who is the former CEO and current executive chairman.

In December 2009, the company's holdings include 15 properties with a combined total of 7,550 hotel rooms. The company also occupied 812,500 square feet of casino floor space, with 21,400 slot machines and 425 table games on the premises. 75 percent of the company's total gross revenue is attributed to its gaming interests.

The Boyd clan had actually been involved in the casino industry in Las Vegas for decades before the company was founded. It was in January 1975 that Boyd Gaming Corporation was launched in order to manage the California Hotel and Casino in Vegas. There were only 75 investors in the fledgling company, which then went by the name "the Boyd Group".

Much of the Boyd's success in the business is attributed to the father and son team's reputation for honesty and trustworthiness. In an industry plagued by corruption and underhanded dealings, Sam and Bill garnered a reputation for running a totally clean operation. In the wake of the skimming-related scandals that rocked casinos such as the Stardust and the Fremont, the Boyd's were prevailed upon by state regulators to assist in cleaning up the industry.

The Borgata Hotel Casino in Atlantic City is the Boyd Gaming Corporation's biggest expansion project to date. Developed to the tune of $1.1 billion, it is a joint project undertaken with MGM Resorts International. 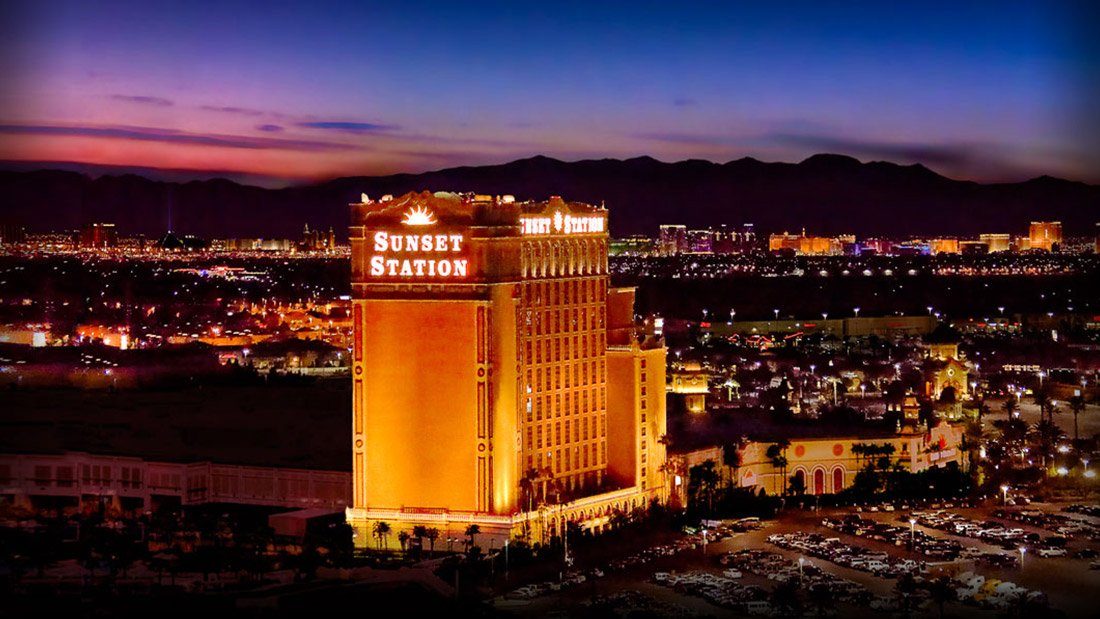 Station Casinos is the owner and operator of the Red Rock Resort hotel and casino. Located on 70 acres of real estate in the Summerlin Centre in Nevada, the resort is hugely popular among local residents while still attracting a sizeable out-of-town clientele. Red Rock Resort is considered the flagship property of Station Casinos, and the Station corporate headquarters are in fact located right on the casino premises.

The most distinctive feature of the resort is undoubtedly the hotel tower, which stands at an impressive 198 feet above the city. The tower has more than 800 rooms, a fully-appointed spa, and an expansive meeting space spanning 94,000 square feet of space. There is also a movie theater with 16 screens, 11 restaurants, a bingo hall, and a three acre pool. The tower itself is the second tallest structure in Summerlin.