Free Spins Slots Based on the 80s 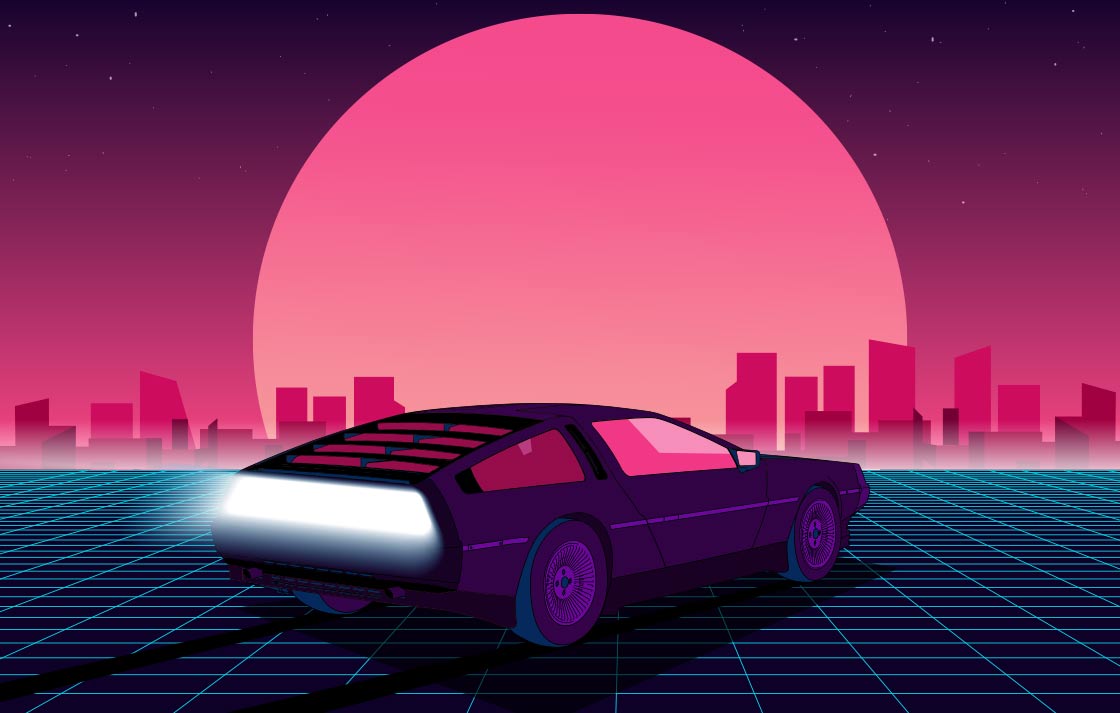 Most of us who are into online gaming will recall the 1980s. We often chat about those good old days with friends. Another way to bring back the flood of memories from that decade is by playing slot games based on the 80s at a free spins no deposit casino.

You will find two types of video slots depicting this theme and we will introduce you to the best of both.

So 80s from Rival

This slot game picks up some iconic images from the 80s as its high paying symbols. We describe a few of them to whet your appetite.

There is no end to icons from the 80s. This NetEnt video slot selects some different symbols but equally succeeds in bringing back the bygone era.

This branded slot game is based on the movie Dirty Dancing that was released in 1987. It was the first movie to sell more than a million copies for home video and it won Golden Globe, Oscar and Grammy Awards. Its sexually suggestive dance sequences have acquired cult status.

A Nightmare on Elm Street from Random Logic

Slasher movies came into their own in the 1980s with Friday the 13th and A Nightmare on Elm Street franchises. Random Logic has developed a branded slot based on the latter. The original movie was released in 1984. Four sequels were released in the 80s, with there being eight sequels in all.

Visit to play A Nightmare on Elm Street slot game

It was in 1984 that Madonna crooned “And I am a material girl … Living in a material world” and changed the male female relationship forever. Men mattered only if they could pander to her expensive tastes. The material girl of the 80s knew how to find the means to fulfil her desires. In the slots world, no female exhibits this better than Sugar Mama.

We have inherited much more from the 80s that has been enshrined in slot machines. Star Wars and Michael Jackson come to mind. Slots developers will continue to find content from the 80s for their games. We can hopefully look forward to a branded slot based on Stranger Things. This is a science fiction horror series running on Netflix. The events are set in a fictional town in Indiana in the 1980s.