Lootboxes In Fortnite & Apex Legends - Gambling or Not? 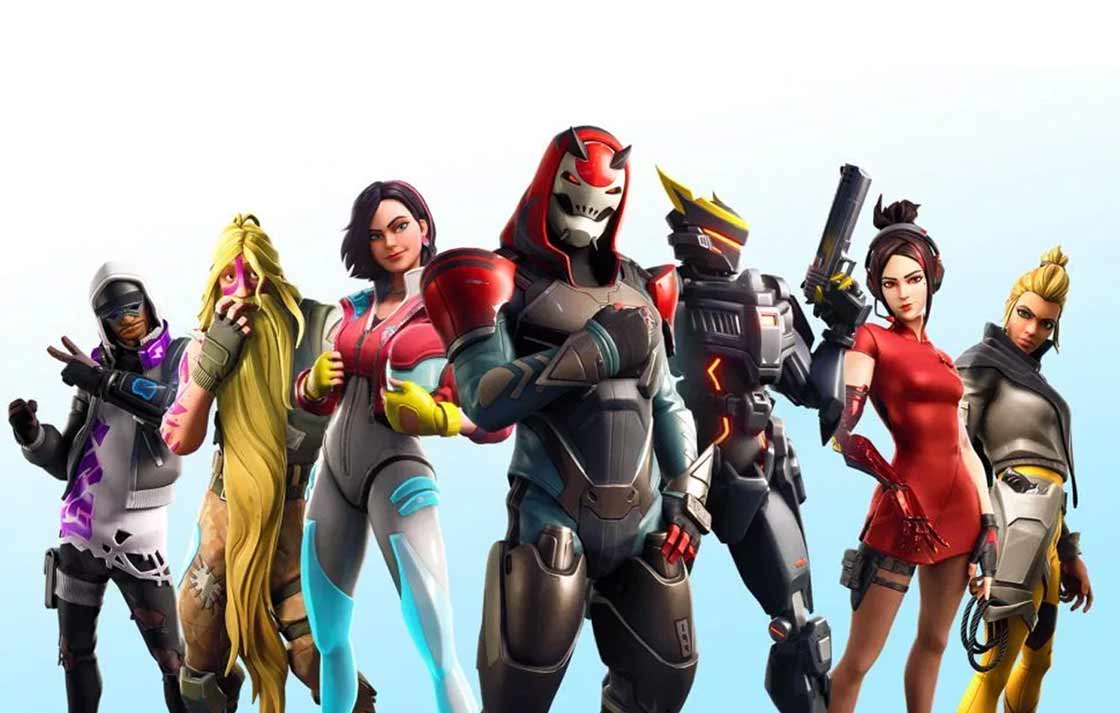 When it comes to gambling and the internet, it is often the online casino industry that finds itself in the news. This is especially true in the case of underage gambling. Since kids these days have ready access to the internet and mobile devices, there is a very real risk of them getting exposed to online gambling.

While that has put the online casino industry under intense scrutiny, many people don't realize the threat posed to children by another sector - video gaming. Long considered a harmless diversion for kids, modern video games have started raising serious questions due to how they are trying to make a profit.

Massively popular multiplayer online (MMO) games like Fortnite and Apex Legends have been in the news lately because of something called loot boxes. Experts argue that selling these loot boxes is quite similar to online gambling. But the companies say that it is not even remotely comparable to no deposit online casinos. So what is the truth?

Visit to play a selection of games

What are loot boxes?

In the past, video games were a one-time investment. You paid a lump sum of say $50-60 to buy the disk and that was that. You had access to the full game. Sometimes, publishers would release an expansion or additional downloadable content (DLCs).

But with the rise of multiplayer gaming and mobile gaming, a new payment model has emerged, involving micro-transactions or in-app transactions. You pay small amounts of cash to buy minor objects and services that are useful in the game, like new weapons or equipment, vehicles, paint jobs, unique customization options and more.

Lootboxes are a part of this trend. In the case of regular objects on sale, you know what you get when you pay the price. But with loot boxes, you are paying cash for a virtual box with random goodies inside.

A quick history of loot boxes

The concept of paying cash for random collectibles has been around for decades, long before video games became popular. Baseball cards and other collectible game cards had the same business idea.

When online multiplayer games became a thing in the early 2000s, the concept migrated to the games industry as well. The first-ever loot box was in added to a Chinese massively multiplayer online (MMO) game called ZT Online in 2006.

Valve started the trend in the west by adding loot boxes to their online shooter Team Fortress 2 in 2010. Electronic Arts added random player cards to all their sports games like FIFA and Madden series.

But the trend truly went mainstream sometime after 2016. The latest popular online multiplayer games like Overwatch, Apex Legends, and Fortnite all came with loot boxes in various forms. Now, just about every online multiplayer and mobile game has a loot box feature in it.

Despite their high sales volumes, loot boxes are not "popular" among gamers. The vast majority hates or dislikes how micro-transactions create artificial boundaries or "pay-walls" within a game. If you want to progress beyond a certain level, often you have no option but to pay. With loot boxes, it is even worse because you are not sure if you will get what you want.

But they were willing to tolerate them in most multiplayer and mobile games, but only to an extent. When developers got too greedy and started adding these loot boxes and pay-walls to single-player games like EA's Star Wars Battlefront II, which was the limit. The backlash was so severe that EA was forced to remove the feature from their single-player game.

Are loot boxes a form of gambling?

There is no current consensus on this issue. Legally, a lot depends on how a government frames its laws on the definition of gambling. For example, the Belgian government has declared that loot boxes are similar to gambling and that they pose a threat to the well being of children who play these games.

In the UK, one of the world’’s largest regulated betting markets, the situation is a bit more nuanced. The UK Gambling Commission is the final authority on all matters related to the industry. In its latest opinion, it has stated that while loot boxes look extremely similar to a form of gambling, they do not fulfill the criteria specified in UK laws.

The main problem here is related to the type of reward that is promised to a player. In gambling, when you put down cash on a bet, the expected reward is cash, or it can be quantified in cash, in the real world. The virtual objects you get from a loot box have no intrinsic value in a real-world setting, and you cannot put a price on them independent of the game.

And as stated by the gaming industry body ESRB, loot boxes are just one form of playing the game. In most games that have loot boxes, you can also get these objects by playing the game. But while that is true, here is what actually happens – if you choose not to pay for any loot boxes or micro-transactions, you will have to play for dozens of hours (weeks or even months) to get the same objects that you could buy in an instant.

Regardless of what industry bodies and game developers say, loot boxes do have very troubling implications when associated with young gamers. Playing with these triggers the same areas of the brain associated with gambling addiction, according to studies.

Many politicians have started raising their concerns in markets like the US and UK. But in most parts of the world, loot boxes are still considered an acceptable form of video game design and monetization.

But the increased media scrutiny and consumer criticism are having some impact on individual companies. For instance, Epic Games, the creators of Fotnite, have announced that they will make their loot llamas transparent so that players can now see what they will get when they buy one of these.

Other companies are also totally distancing themselves from loot boxes in their soon to be launched games. The latest iteration of the popular Xbox series Gears of Wars, called Gear 5, will not have any loot boxes when it releases on September 2019.

Micro-transactions have become an integral part of the gaming landscape, whether you like it or not. But these recent changes show that at least some positive steps can be taken when dealing with the more extreme manifestations of monetization games.