Everything You Need To Know About Anime Themed Slots 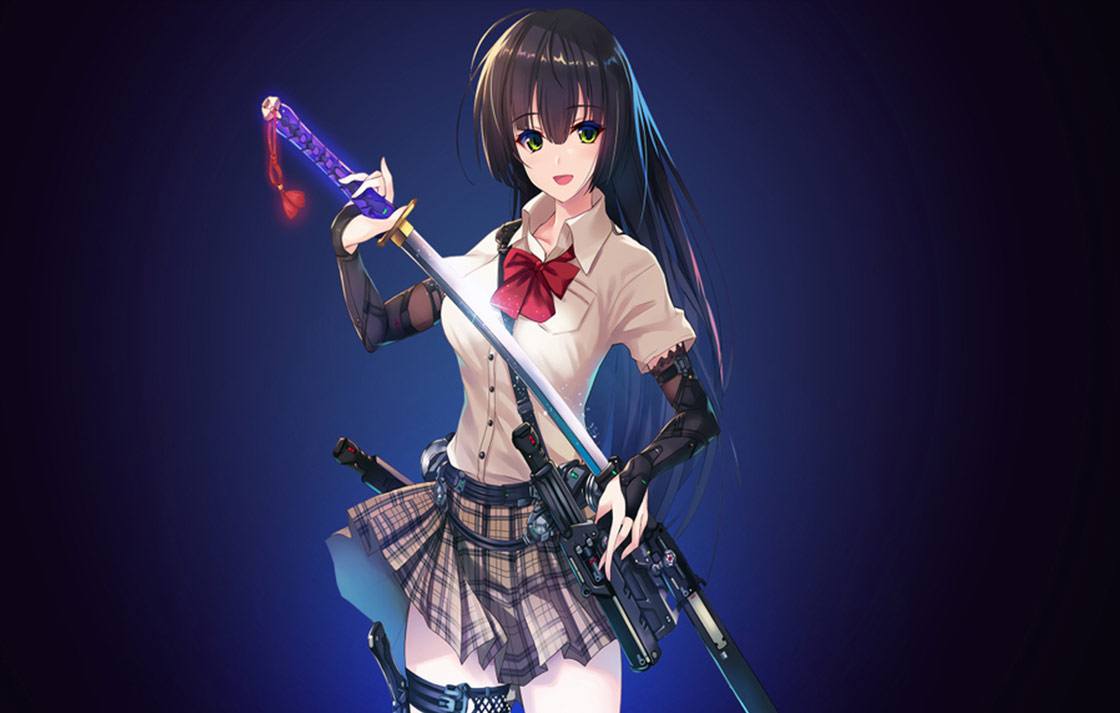 With anime-inspired movies, video games and action figures, it was only a matter of time before anime caught the attention of casino software developers.

Video slots are incredibly versatile with their ability to integrate many themes, storylines, and graphics. Anime can work both ways on a video slot. It could either be a generic theme, as the artwork is instantly recognizable to fans and casual players alike, or based on a popular series featuring all the main characters.

With hardcore fans in both the East and West, (and everywhere else!) an anime-themed slot would have global appeal as well. And that is why several software providers in the online casino industry have gone ahead and produced anime slots in recent years.

Here is a shortlist of some of the most popular anime slots available at the best no deposit casinos in 2019:

If you don’t know about Neon Genesis Evangelion, it’s probably time to dig into some anime classics. A product of the golden era of anime in the mid-’90s, NGE (or “Eva” to hardcore fans) is considered by many to be one among the greatest anime shows of all time.

Set in a dystopian, post-apocalyptic future, the series follows the exploits of young human pilots of “mecha” (giant robots) fighting to save humanity from aliens. A critical and commercial hit, Eva became an international sensation, with endless debates, research, and of course, massive sales of videogames, pachinko machines, and other merchandise.

Evangelion is based on the show and was developed by Random Logic for 888 Casino. The graphics are a throwback to the ‘90s TV anime era and look very authentic. On the technical side, this is a 5-reel video slot with 1024 paylines. The RTP is set at 94.40%, and there is a jackpot feature worth 1250 coins.

While the low-value cards are the usual symbols of A, K, Q, J, it is the high value and bonus symbols that connect this slot to the series. These cards feature the main hero Shinji Ikari and other supporting characters from the anime. The slot has interesting bonus features like Scatter Symbols and a Penguin bonus symbol.

Ghost in The Shell

Before Hollywood messed it up big time with a Scarlett Johansson movie, Ghost in the Shell was famous as the anime that inspired the Matrix franchise and Avatar. Created by the legendary Shirow Masamune, this series tells the story of a future where humans and machines all directly connect to the internet using advanced technology like cybernetics.

Ghost In The Shell slot was also developed by 888 Gaming. Like Evangelion, it is a faithful recreation of the anime series, featuring all the main characters, like “Major” Kusanagi, Batou, the lovable Tachikoma robots, and more.

The slot is a 5-reel video slot with nine fixed paylines. It has an RTP of 95% and comes with a very attractive progressive jackpot feature as well. The graphics and sound effect in this slot deserve a special mention. The bonus features include a Pick Me Bonus, Free Spins on Scatter, and the Progressive Jackpot.

Sailor Moon was a hit Japanese comic book (manga) and anime series from the 1990s. It was predominantly aimed at the teenage girl audience and featured school girls with mystical powers fighting magical creatures and villains while hunting for a special artifact.

Moon Princess is a video slot that is clearly “inspired” by the Sailor Moon series, though the slot has no official connection to the original source material. Developed by the well-known company Play N Go, this slot has anime schoolgirls as the main characters.

The high-variance slot has an RTP of 95.2% and features 5 reels and 20 pay-lines. Advanced features include Bonus Multipliers, Free Spins, and a Progressive Jackpot round. This is a slot aimed at high rollers, with a maximum allowed bet of up to GBP 100 per spin.

Not all anime slots are based on actual anime series. Some like Netent’s Koi Princess and games with graphics that remind you of anime. The main character in this slot is a generic anime princess, with long flowing hair and a cute face.

Since the developer is Netent, the slot oozes quality in the visuals and sound effects department. Behind the scenes, we get a standard 5 reel slot with 20 fixed pay-lines from left to right. The RTP is also on the higher side at 96.23%. You get features like Quick Spin and AutoPlay if you want to speed up things.

The high-value symbols in the game include the Princess herself, an Asian lion, frog, and some coins. The Wild symbol is the famous waves from that Japanese painting. Koi Princess slot has several bonus features including Random Wilds, Wild Reels, and a special bonus game.

If you have a penchant for anime, check out these no deposit slot games at some of the leading online casinos.