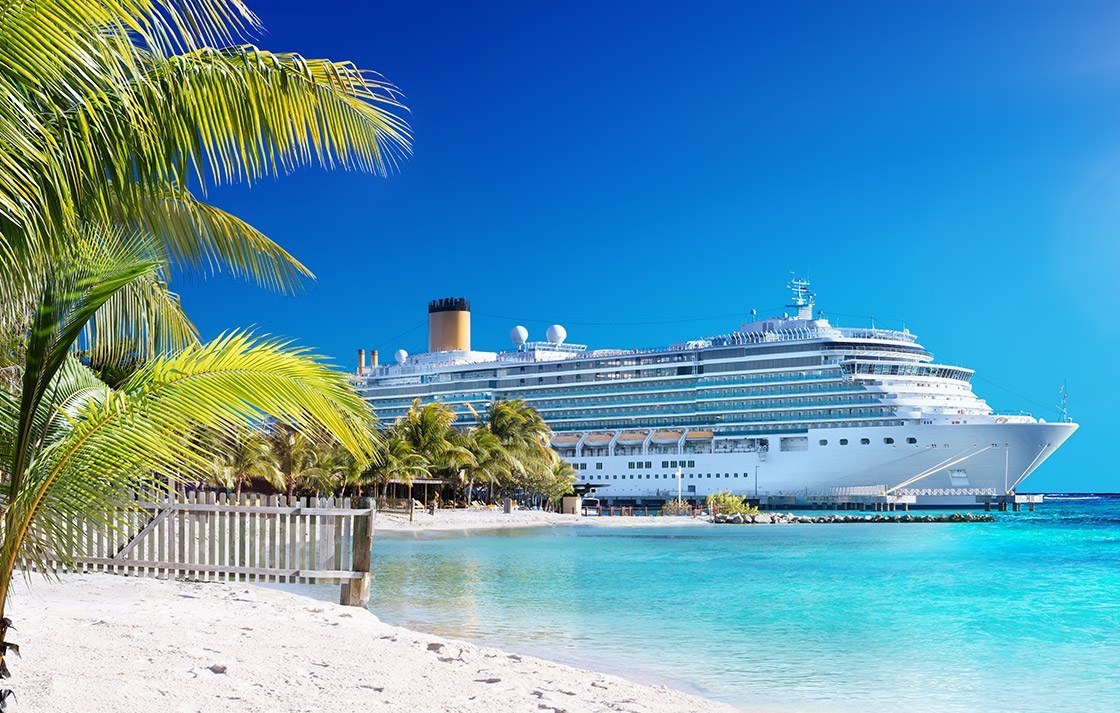 Gambling on the high seas conjures up images of the surf, the salty wind, and wrinkled sailors whiling away their spare time at cards and dice come easily to mind. But in 2019, the reality is far more elegant, luxurious, and above all, easily accessible as well.

We are talking about real casinos on the seas, aboard modern cruise ships. Gambling is not affected by state laws and borders, which make the oceans a very lucrative location for a gambling business.

And in their quest to provide amazing value for their customers, virtually every cruise liner on earth offers at least some form of gambling on their ships. Disney is an exception, but a very logical one at that, since everything about their brand is focused on kids and families.

That leaves us with a pool of seven or eight cruise liners and their fleets. Out of that, here is a list of the best casino cruise ships out there in 2019, in ascending order:

Established in 1995, Silversea is a Europe-based ultra-luxury cruise line owned by the Lefebvre family in Rome. In 2018, Royal Caribbean purchased a majority stake (67%) in the company. Silversea fleet of cruise liners consists of relatively smaller ships capable of carrying between 100 and 500 passengers.

There are nine Silversea ships, of which the smallest three called the Expedition fleet do not have any casinos onboard. The other ships, like the Silver Cloud, Silver Shadow, and Silver Whisper all offer some casino gaming, including a handful of roulette and blackjack tables and a few dozen slot machines.

Owned by the Carnival Cruise Company, the Seabourn line focuses on ultra-luxury cruises around the world. Their fleet currently consists of five ships, with carrying capacity ranging between 450 - 600 passengers.

All ships in the fleet offer decent though small casino facilities including table games like roulette, poker, and blackjack. Like the Silversea ships, they offer less than ten tables and a few dozen slot machines at most. Seabourn casino cruise ships are called Odyssey, Sojourn, Quest, Encore, and Ovation.

With a fleet of 26 ships each capable of carrying anywhere from 2000 to 4000 passengers, the Carnival Cruise fleet is the biggest in the world. Based in Florida, they are owned by the Carnival Corporation.

Virtually all the Carnival cruise ships have casinos onboard. The biggest of these, like the Carnival Conquest, have hundreds of slot machines and close to 20 tables for games like blackjack, roulette, and poker.

And the best part about the Carnival ships is the free membership you get to the Carnival Players Club ¬– all the ship casinos are linked in this program. Besides comps and perks, Carnival casinos are also known for their frequent tournaments.

Based out of Miami, the Celebrity cruises line traces its roots to Greece in the 1980s. The company merged with Royal Caribbean in 1997 and works as a subsidiary brand of Royal Caribbean Cruises. The Celebrity fleet is made up of Millennium, Solstice, and Eagle class ships (capacity - 2000 -3000 passengers), and the smaller Xpedition class ships which can only carry around 100 passengers max.

The larger ships all have Vegas-style casinos, much like the Carnival Ships. They offer a wide range of games, including craps, Texas Hold ‘Em poker, and of course, hundreds of slot machines. There are ten casino ships in the Celebrity fleet, with names like Solstice, Silhouette, Reflection, and Summit.

Technically, the majestic Queen Mary 2 is not even a cruise ship. It is a transatlantic ocean liner designed to carry passengers across the major oceans of the world. There are many differences between the two, which you can read here.

The Queen Mary 2 is quite unique, being the only ship of its kind in the world in 2019. Among the many, many luxury amenities and services onboard for its 2000+ passengers is an amazing casino. The ship is owned by the legendary Cunard Line.

Called the Empire Casino, it is modeled after the famous casino in Monte Carlo. So you can expect nothing short of utmost luxury and decadence here. Facilities include over 100 slot machines, and more than a dozen tables for blackjack, roulette, and poker.

These are the largest ships in the Princess Cruises fleet, which consists of 17 ships. It is one of the biggest cruise brands in the world. The Royal-class includes three ships, of which two have famous casinos - the Royal Princess and Regal Princess.

If you like some social gambling, these two casino ships will suit you just fine. Along with the usual array of hundreds of slots and tables, they also boast of some unique features. These include an amazing grand spiral staircase and a central bar.

The casinos offer a luxurious Vegas-style experience at sea. They hold regular tournaments and bingo nights, which make them a great place to socialize while playing your favorite casino games.

Norwegian Voyages cruise line is the third biggest in the world and has a massive fleet of over 16 ships. Of these, the biggest include the Norwegian Escape and Norwegian Epic, both of which have great Vegas-style casinos onboard.

You can play tons of slots, blackjack, roulette, poker, and even baccarat at these casinos. And if you are really serious, they even have a VIP section for you. Much like the Carnival line, Norwegian also provides extensive comps and perks through a loyalty system called the “Casinos at Sea.”

Royal Caribbean owns the biggest cruise ships to ever set sail. Belonging to a class of their own called “Oasis,” the Allure of the Seas and Oasis of the Seas are true behemoths. They have a maximum capacity of 6000+ which is double or triple that of many ships mentioned above.

And as a result, they also boast of the biggest casinos to ever float on the seven seas - with a scarcely believable 500+ slot machines, close to 30 game tables, and many other luxury services including special cocktail service. They are without a doubt, the best casino ships you can find on earth in 2019.

The casinos are called Casino Royale and offer everything you would find a real land-based casino. Games offered include blackjack, baccarat, poker, roulettes, and many more. You can even try your hand at tournaments here.

What? You are still reading? Go book your cruise!!